We give a voice to the people in the criminal justice system. Through their ideas we deliver change.

We were created by and are run by people who have been in prison and on probation. Lived experience means we engage empathetically instead of sympathetically.

We exist to reduce offending by working with the most marginalised people in and around the criminal justice system to make sure that practitioners and policy-makers hear their voices.”

Coping with covid in prison
The impact of prisoner lockdown

10 MAY 2021
Coming Out of COVID
- Solutions from the Uservoice

HEAR THE IMPACT OF COVID LOCKDOWN IN PRISONS

Lived experience means we can ask questions others can’t,
Get answers others can’t to make changes people need. 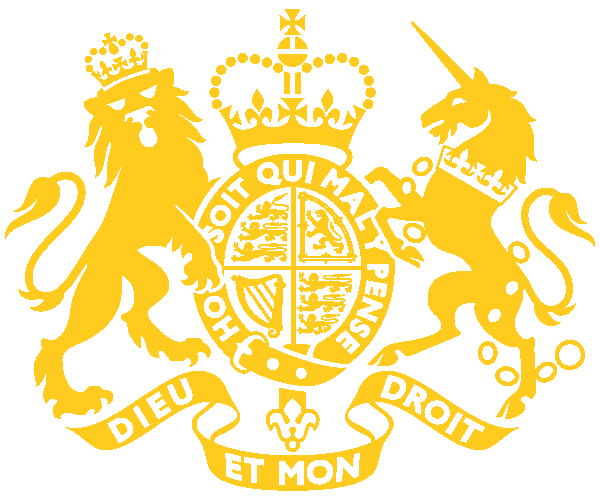 The Impact of giving people on probation A Voice 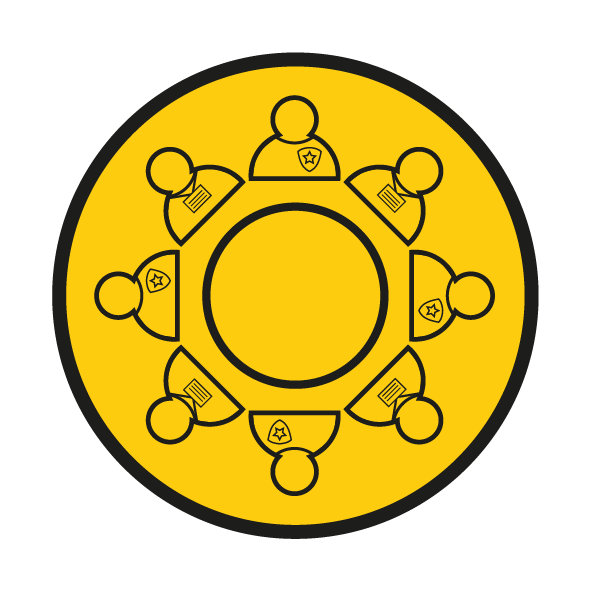 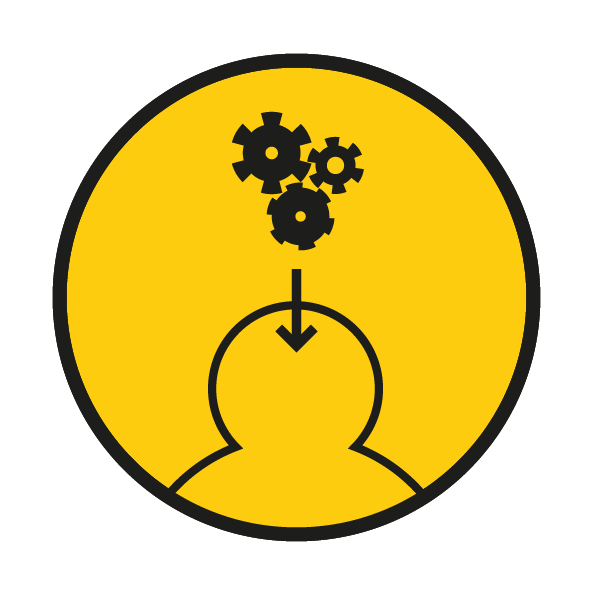 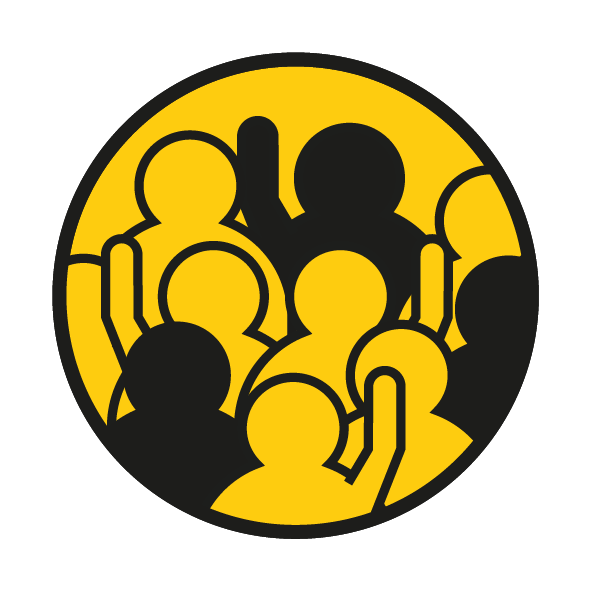 representation in prison
and probation 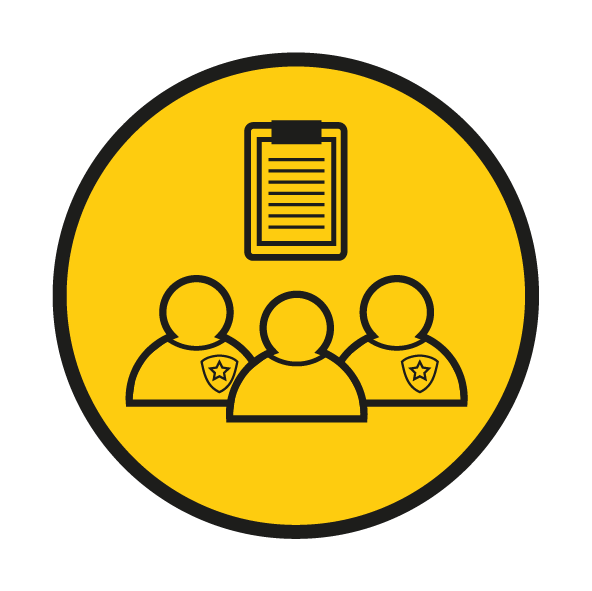 Neuro... What? Neurodiverse experiences of Probation 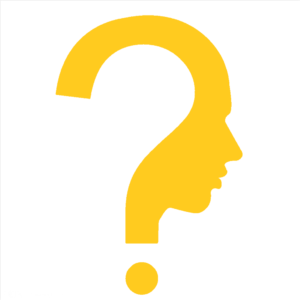 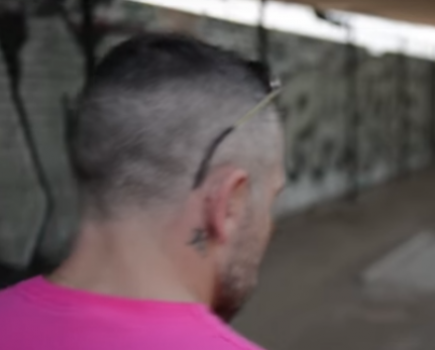 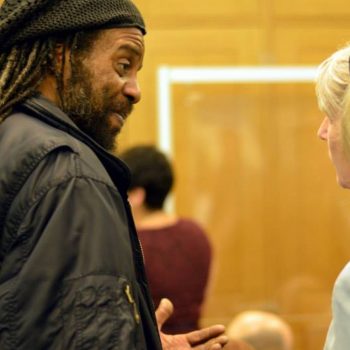 My journey started when User Voice opened the first door

I’VE BEEN IN AND OUT OF PRISON FOR 28 YEARS.
First time I was in prison was in 1991 for 6 months, for assault on a police officer. I was released in August 2019 after 4 years. I started volunteering for User Voice in September and started paid employment with them in March 2020.

WE DIDN’T HAVE USER VOICE IN THE PRISONS I WAS IN so I didn’t know about them till after I was released in 2019, when I was on probation and started volunteering and then working for User Voice.