The Story So Far

User Voice was founded in 2009 by Mark Johnson MBE, an ex-offender and former drug abuser. Who has gone onto becoming a best-selling author and respected social commentator.

Mark’s story is just one example of the transformative change which we strive to achieve for many others. Mark’s direct contact with the criminal justice system, and later as an employer of people who’d been in prison and consultant for government and other charities, left him convinced of the urgent need to create a model of service user engagement that is fair for all involved.

The principal aim was to foster dialogue between service users and service providers that is mutually beneficial, aiding rehabilitation and recovery and results in better and more cost-effective services.

User Voice was established in 2009 and received its charitable status in 2010.

We exist to reduce offending and support rehabilitation by working with the most marginalised people in and around the criminal justice system, to ensure that practitioners and policy-makers hear their voices.

We are committed to making the criminal justice system work for everyone. When people receive the support to stop reoffending, the whole community benefits.

We work across the country in two-thirds of probation areas and one-fifth of prisons.

Every year we give over 30,000 people a voice and give them the opportunity, encouragement, and support to speak directly with decision makers at a local, regional, and national level.

We are independent. We don’t deliver services.

So, we don’t have an agenda to filter what people tell us and promote one service or another.

We work in a democratic way. We don’t select who speaks. Neither does the prison, probation, or anyone else. We let the community decide who it wants to represent itself. And our elected reps are broadly representative of their community.

And finally we are user-led. That’s a bit of jargon to say that we have been there, done it and got the t-shirt.
We know what it’s like to be locked up in prison. To have drug, alcohol, and mental health issues. To live on the streets.

Now we are skilled professionals and work at all levels of the organisation, from frontline delivery to the CEO and everywhere in between.
It means that if you have previously been convicted of a crime there is no limit to where you can go and what you can achieve in User Voice. 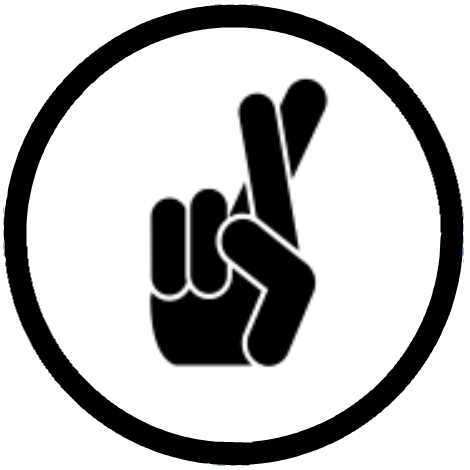 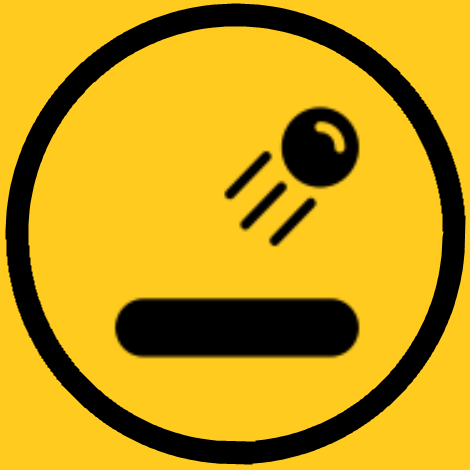 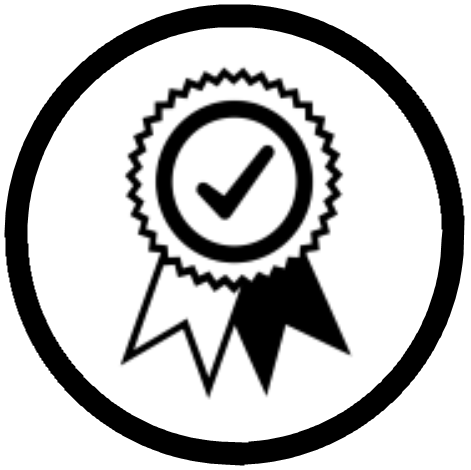 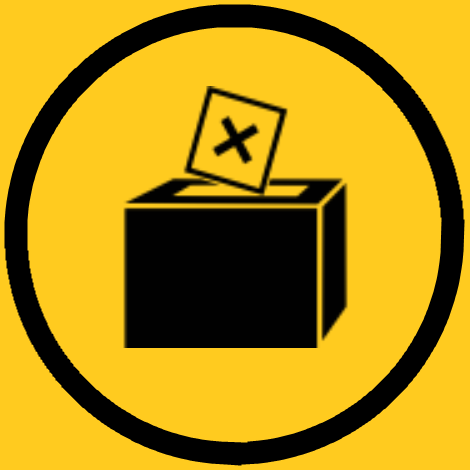